Our dim sum is created under the total direction of Shiming Chen, the first dim sum chef to gain top-class qualifications in Shanghai, China, the home of genuine dim sum. Chen visits the factory himself and takes lead of the manufacturing the Shanghai palace brand. 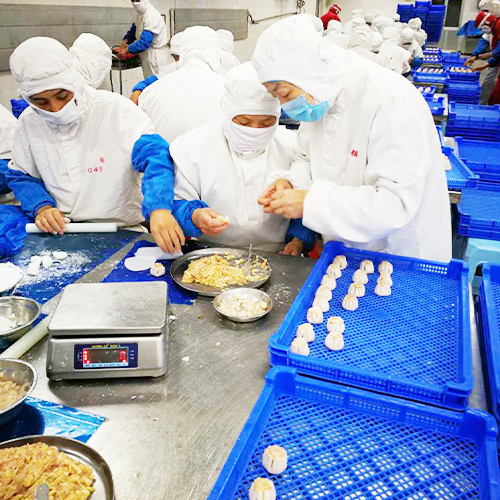 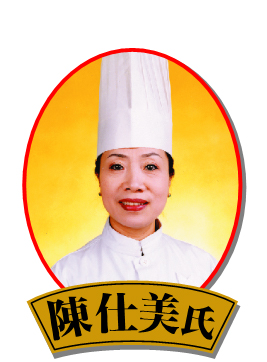 Started in the dim sum industry at the age of 16, and in 1990, passed the first special dim sum certification test in Shanghai. Passing the test was extremely difficult at the time. Over 20 years of work experience was required as a qualification for the test. Of the 10 people who took the test, only two people, including Chen, passed. (Currently, exam standards have been lowered and the number of applicants appears to have increased.) In 1992, the first Asian cooking convention was held in Shanghai. Contestants from all over Asia, including Japan, competed over cooking in the spirit of cuisine exchange and diplomatic friendship. In the fierce battles that took place over three days, the Shanghai representatives, which centered on Chen, won the group division. Chen has worked in luxury hotels such as the Renaissance Shanghai Yangtze Hotel and the Tianjin International Hotel and is currently teaching cooking, nurturing a younger generation of chefs. 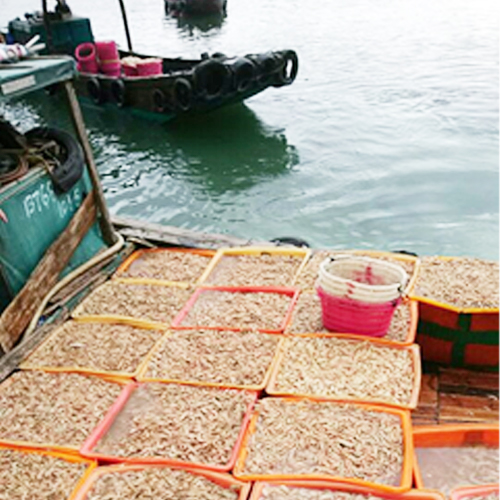 Our Seafood Dimsum series uses generous quantities of shrimp to recreate the feeling of eating dim sum in Shanghai. We are particular about our fillings, using only ingredients from producers who we know—vegetables from contracted farmers near our factories and pork and chicken raised near our factories. 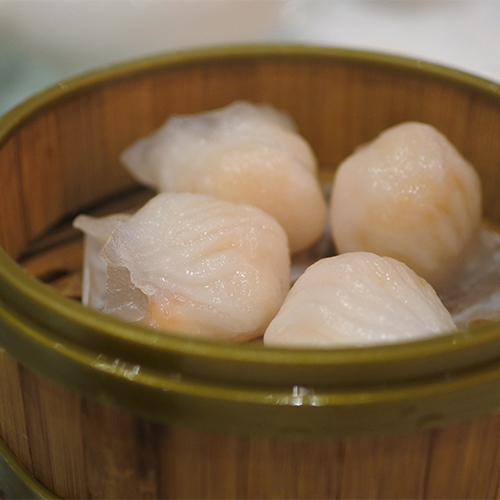 When it comes to dim sum, the skin is everything. Our shrimp, grilled shrimp, and shrimp and chive buns feature authentically prepared, beautifully transparent crystal skins with a chewy texture. They are created with Shiming Chen’s wonderful recipe with potato and wheat starch in which the filling and the color of the shrimp becomes transparent when steamed.

Our care with processing 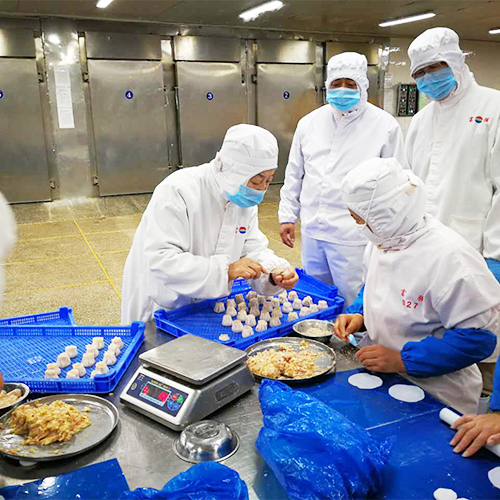 Our efforts to ensure food
safety and security 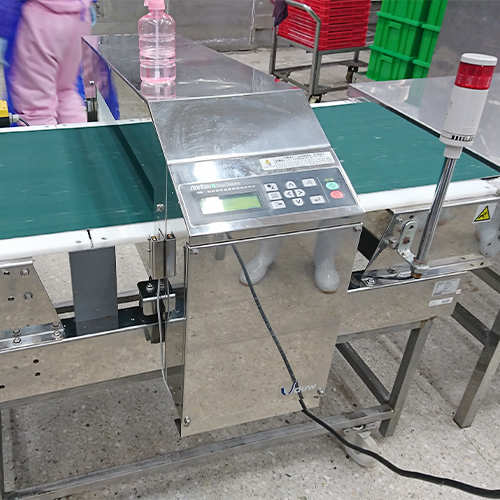 Because our dim sum are made using many different kinds of ingredients, we employ the highest standard safety and security system with metal detectors and X-ray inspection machines to prevent contamination by foreign substances. 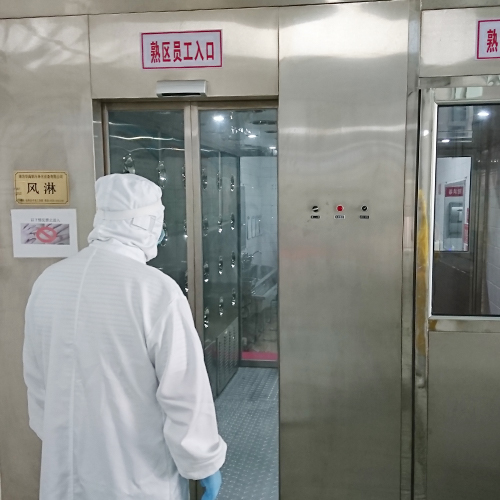 2. Prevention of contamination by foreign substances

We enforce thorough hand washing and disinfection, together with clothing checks before our staff take air showers.

Using our own inspection system—a system that is unique to our company—we carry out the highest standard of measures to ensure safety and security.